Thematic Network on Geopolitics and Security 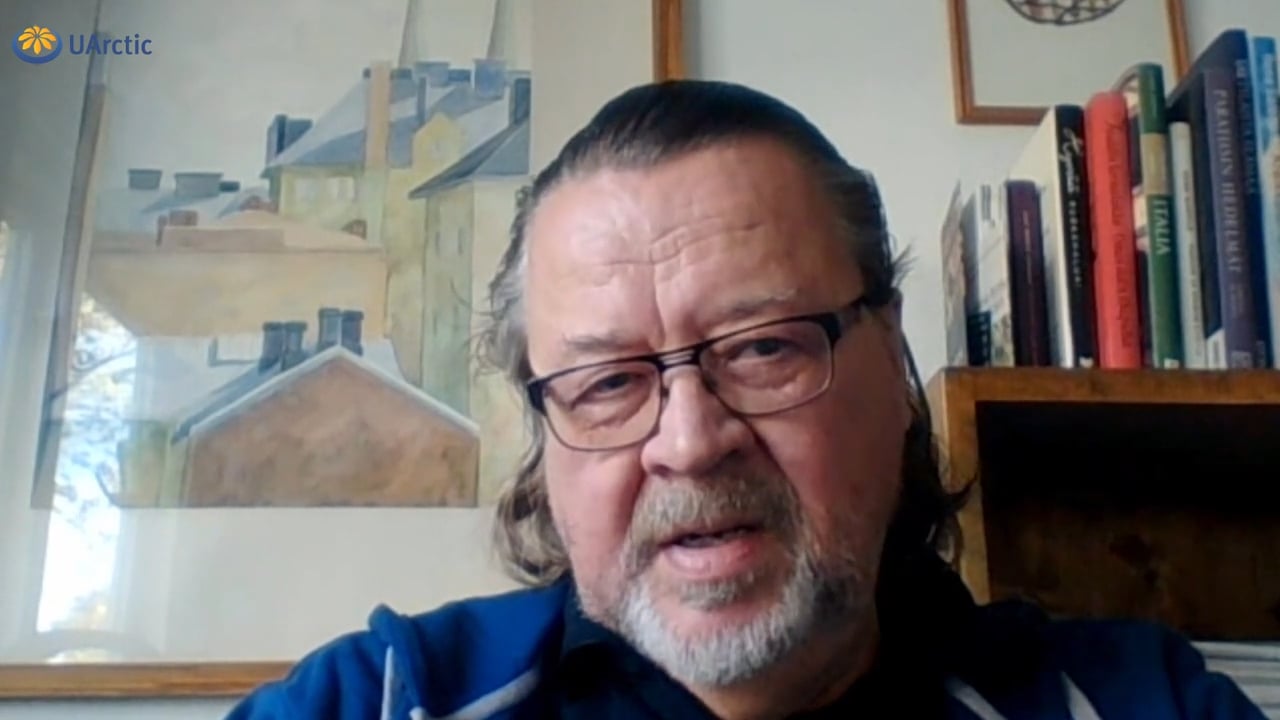 The two detailed focus areas of this TN are: first, studies on ‘Geopolitics’; for example, how geopolitics is present / implemented in the circumpolar North; what might mean indigenous point(s) of view of geopolitics; and what might be among key indicators of the geopolitics in a changing North; and second, studies on ‘Security’; for example, how different discourses on security are implemented in the North; what are special features of Northern security; and what kind of security factor climate change is.

Among planned activities are first, to run annual workshops for the members of the TN as well as for PhD students on political sciences back-to-back to international conferences and seminars, such as NRF Open Assemblies and Calotte Academy; second, to implement the interplay between research and teaching, between senior and young researchers and between science and politics; third, to act as a joint platform for discussion on these matters in general and particularly between the NRF and the UArctic; and final, to launch and run an international research project on the themes.

To implement the aims and long-term purposes, as well as to promote interdisciplinary discourse on the two focus areas, the TN on Geopolitics and Security

Lassi Heininen, Lead of the UArctic Thematic Network on Geopolitics and Security