Even a short stay abroad can teach you quite a lot, not only about the place and its people but also about who you are. Aura Pieski spent just one month in Iqaluit, Canada in 2005, but in that one month she was able to learn new things to bring back to her work, and see how similar two Arctic cultures could be even though there were differences as well.
* * * * * * * * *

I studied teacher education at Sami University College in Kautokeino, Norway. I’m originally from Utsjoki, the very north of Finland, and I currently work here as a Sami language early childhood educator. This is my first job after graduation; local people actually called me directly to ask if I was interested since they had been looking for someone for the job for quite some time!

I did a one-month exchange at Nunavut Arctic College in Iqaluit, Canada in 2005 through the Verdde program. The opportunity was first offered for kindergarten teacher students, but since there were still places left, we class teacher students were given the chance to participate. Back then there were also some teachers doing the exchange. As for why I chose to go, well, I had done my share of travelling but I didn’t really know much about Canada or the Inuit, so I was interested in learning more. Also, I’ve always sort of gone against the flow, and since everyone else was southbound, I instead decided to stay in and get to know the North.

It’s difficult to say exactly how the exchange has affected me and how much of it is conscious or subconscious. I have very strong memories of the weather and the nature and its power. People there have a close relationship with the nature, and they live from it and also with it. One thing that made a lasting impression was the children and how dear and free they 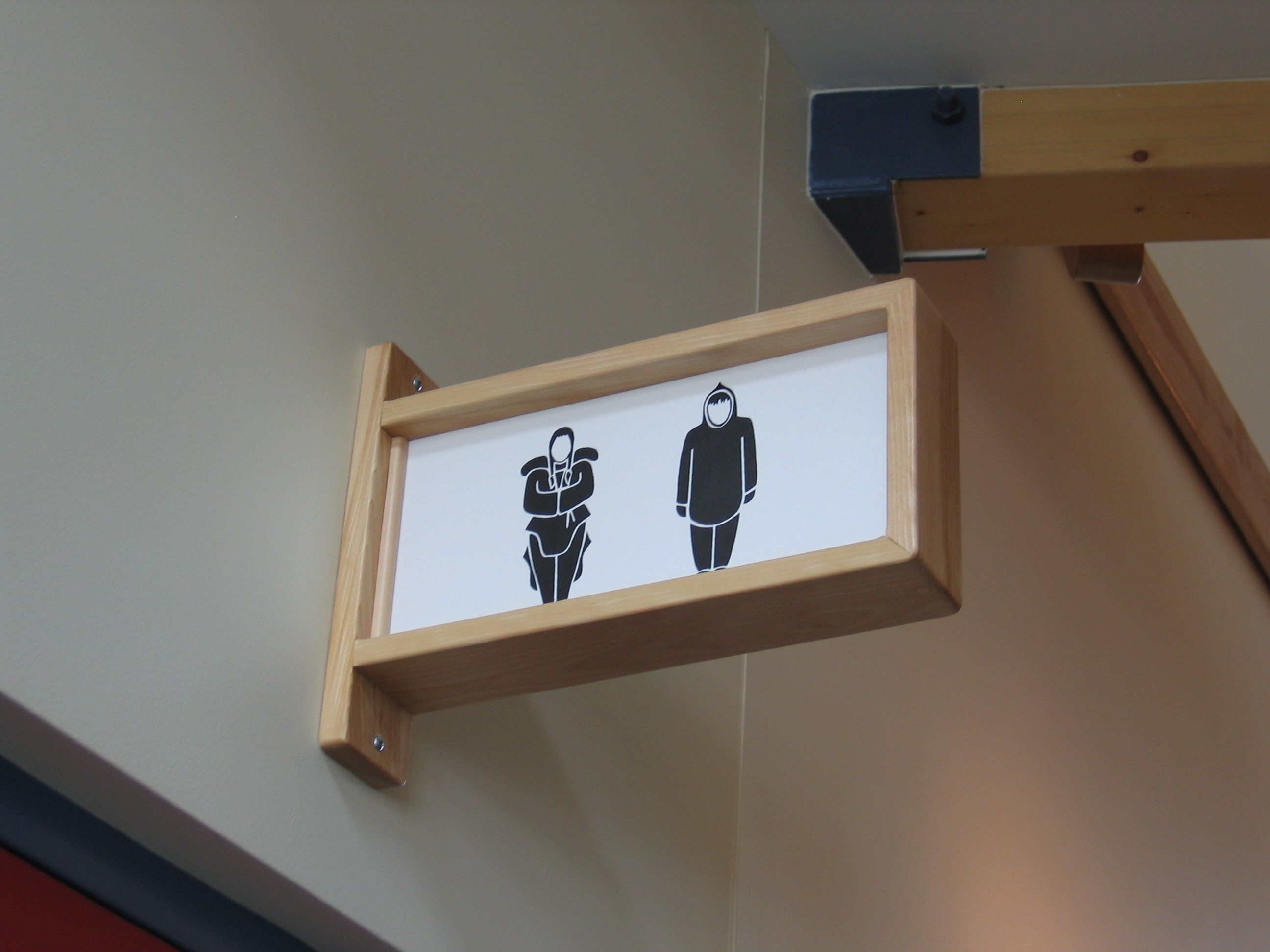 were. In a way it reminded me of the Sami culture where children are allowed to be without constant hushing. There was also a sense of childishness and playfulness in grown-ups as well, which I really enjoyed and appreciated. And of course the exchange had a pedagogical effect on me as well. I got to visit schools and institutions, and it was nice to see how the local culture was visible everywhere; for example, bathroom signs were Inuit instead of the traditional shapes of man and woman, and classroom walls and corridors were full of children’s drawings and cultural items. I’ve tried to bring that aspect to my own work as well. It was also funny to see how their concept of time differs from the western concept. During blizzards schools were closed. And when I wondered why there didn’t seem to be that many mobile phones and asked a local about that, I was told that the mobile phone boom came and went – people didn’t really like or want to be reached all the time! I sometimes wish that we would do the same decisions instead of running all the time.

There are definitely similarities but also differences between here and there. The Arctic nature and animals made things feel similar, but at the same time everything was so much more intense. Even snow felt different, which was strange. It was also pretty amazing to hear people talk about their grandfather or grandmother who was a medicine man; here, it is usually some ancestor from a long time ago who has been one! There was also similar sadness about that kind of knowledge slowly disappearing. The exchange was definitely an eye-opener in terms of how strongly global warming can affect people. Pollutants from the south drift to northern areas, the ice is getting weaker which makes hunting more difficult… That was my first real encounter of such problems. Afterwards I’ve seen and heard of plenty more.

I don’t think that young people should stay their whole life in one single place and never go anywhere. They should travel, see what’s out there. Of
﻿
Tags: student profilesnewsthematic networks newsstudent newsmember news