“My name is Valentina. I live in Arkhangelsk, the North-West of Russia. I am a linguist and a specialist in foreign languages and cultures. For a couple of years ago I got interested in circumpolar studies and joined the on-line courses at the University of the Arctic.” 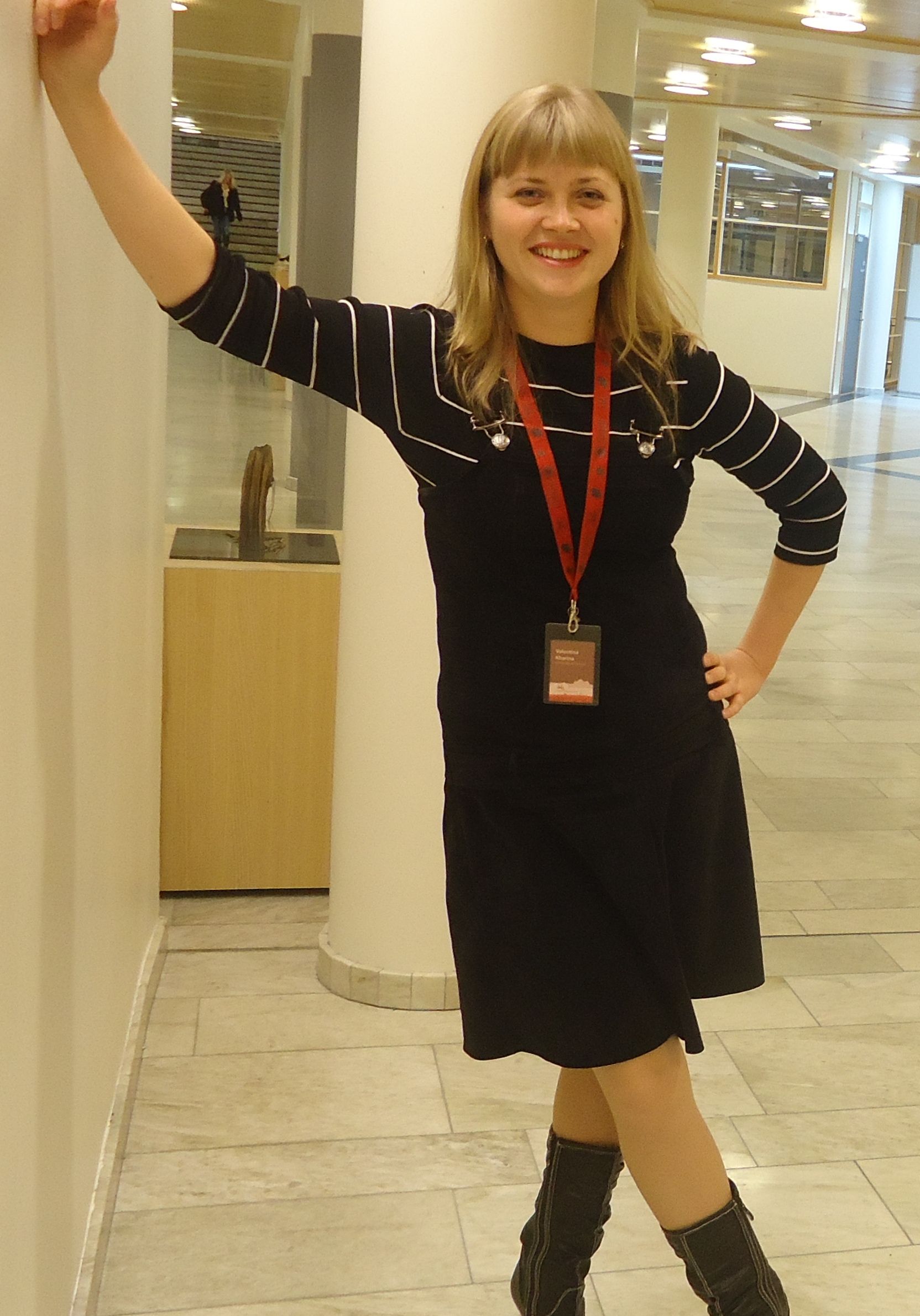 “Actually, my interest to the North appeared not by chance. I was born and live near the White Sea, on the territory which is traditionally called the land of Pomors. The Pomors are not officially recognized as an indigenous people but these people have been living for centuries along the shore of the White Sea that, in its turn, has been determining their way of living, worldview and culture. Moreover, several generations of my ancestors (at least the last six) have been living on this territory (as well as me now). So my “northernness” has very deep roots and I consider the North to be my home.

When I was a little girl, I got a book of Sami fairy tales as a birthday present. Reading it I understood that the way of living of these people and their views on life differed a lot from that that the most of Russians had. Of course, at that time I knew nothing about what indigenous peoples were but even then I felt that there was something very special about them.  Having taken part in the course “People and Cultures of the Circumpolar World” I got a great chance to learn more not only about the Sami but also about the other peoples that live on the territory of the Circumpolar North. Moreover, I would like to see the way these peoples live with my own eyes, to learn some of their trades and to get a touch upon their unique cultures.”