From Russia to Norway 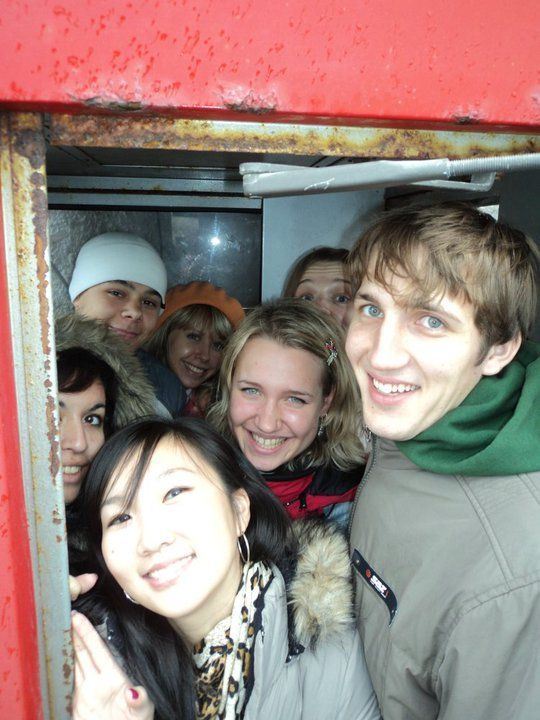 ‘I come from Arkhangelsk, city of 360 000 people in Russia. I studied history for five y ears, and continued to work on my PhD in Northern (Arctic) Federal University. My exchange studies in Bodø and Tromsø made me want to study abroad more. That is why I applied for Finnmark University College to study tourism. Now I am writing my doctoral thesis on Images that Norwegians have of Russians. Living in Alta helps me in writing process, being able to interact with Norwegian people.

Norwegian study system is different from Russian system. And Finnmark University College is different from other Northern Norwegian institutions I’ve studied in. Finnmark University is a small institution, so it is very communa, it is easier to participate and influence the social life: local Erasmus organisation, student club - I am the part of them. Also Arctic issues are very important for me, Arctic is my home. Especially I’m interested in communication and development in the Arctic.’

In the future I would like to work somewhere in the sphere of cultural tourism, for example in museum or national park. I hope it will have the connections between Norway and Russia. But I can also teach the students or work in a sphere of projects connecting the countries - in NArFU, for instance.’
﻿
Tags: north2north student profilesnewsstudent profilesnorth2north news