When Russian student Oxana Bulanova left for for a semester abroad, she didn’t know what to expect. Three months later, she found herself wishing she could stay longer.
“I would have liked to stay for another semester,” the 21-year-old student at Archangelsk State Technical University, Russia, said as she was getting ready to go back home to Archangelsk after her three-month north2north exchange in Bodø, Norway.
UArctic’s north2north program is a student exchange program which allows students to experience living and studying in different UArctic member institutions around the world. The program exposes students to different northern regions and peoples. 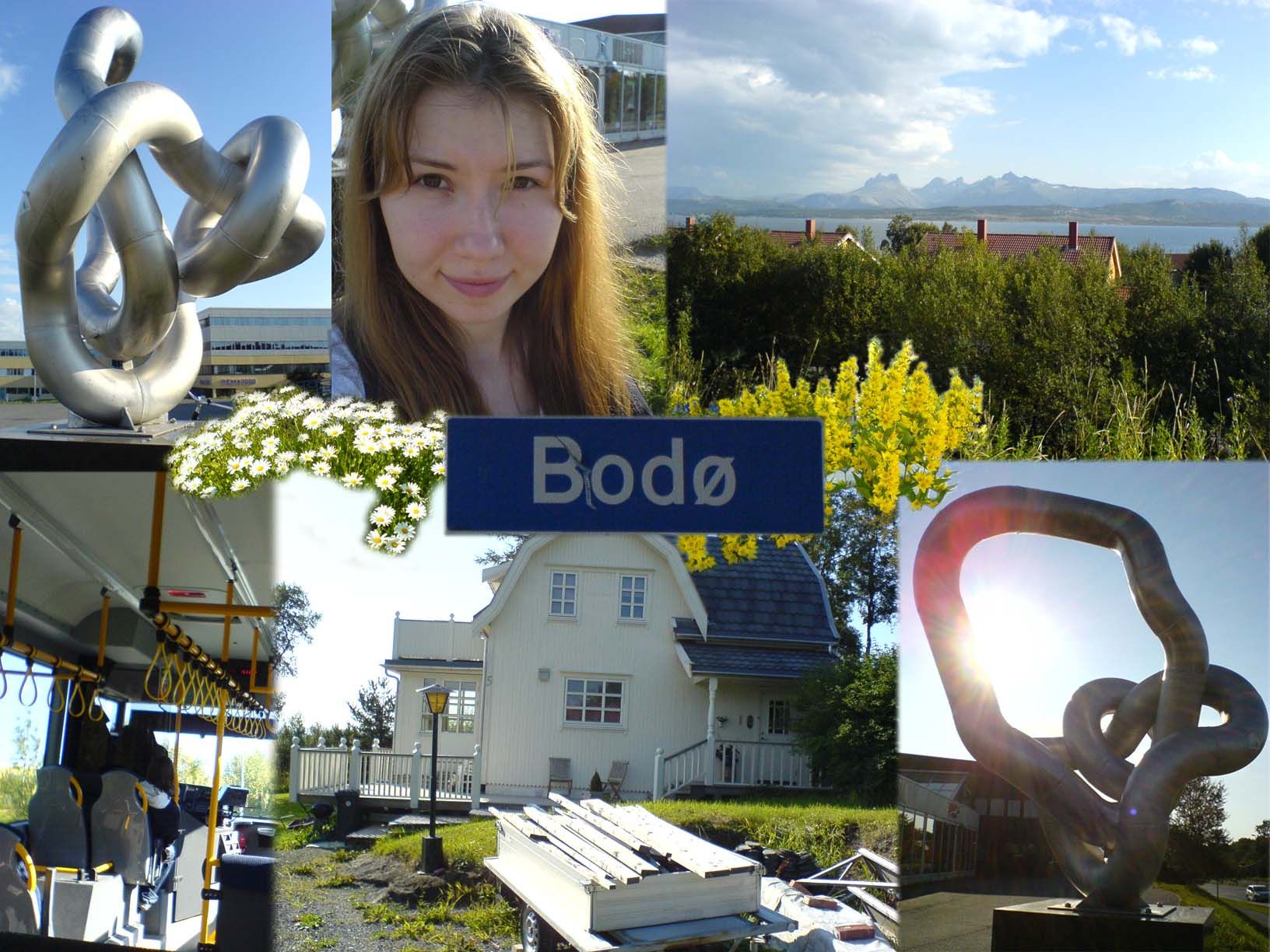 During the fall semester, Bulanova took Northern Scandinavian Politics and Society and Norwegian for Foreigners courses at . “I wanted to get a new experience,” says Bulanova, who was advised by her teachers to choose the Norwegian institution for her exchange because of the quality of the facilities and the attention she would be able to get as an individual. She was the first student from her institution to ever do a north2north exchange to .
New experiences were indeed a part of Bulanova’s daily life in , starting with having to learn a new language. It took Bulanova almost three months to be able to have a conversation in Norwegian, but she got lots of help from the many Norwegian friends she made along the way.
The language barrier was only part of the adaptation. “The hardest thing was, obviously, to learn Norwegian, and then, to write exams…and to learn how to use a fax machine!” recalls Bulanova.
If everyday life in was a learning experience in itself, the knowledge Bulanova acquired in the classroom also changed her perception of the North. “What I’ve learned in class helps me even now! History, politics…everything I’ve learned, I somehow put in practice today. I think this program is a basis for everyone who lives or wants to live in the North,” she says.

When she goes back to , Bulanova plans to meet with other students interested in participating in a north2north exchange. “[I will tell them they need to do it] to get the knowledge they need to live in the North, to learn the answers to their questions about the North, its characteristics, special features and way of life. Our customs, traditions and beliefs are different from those who live in the South.” ﻿
Tags: student profilesnewsnorth2north newsnorth2north student profiles