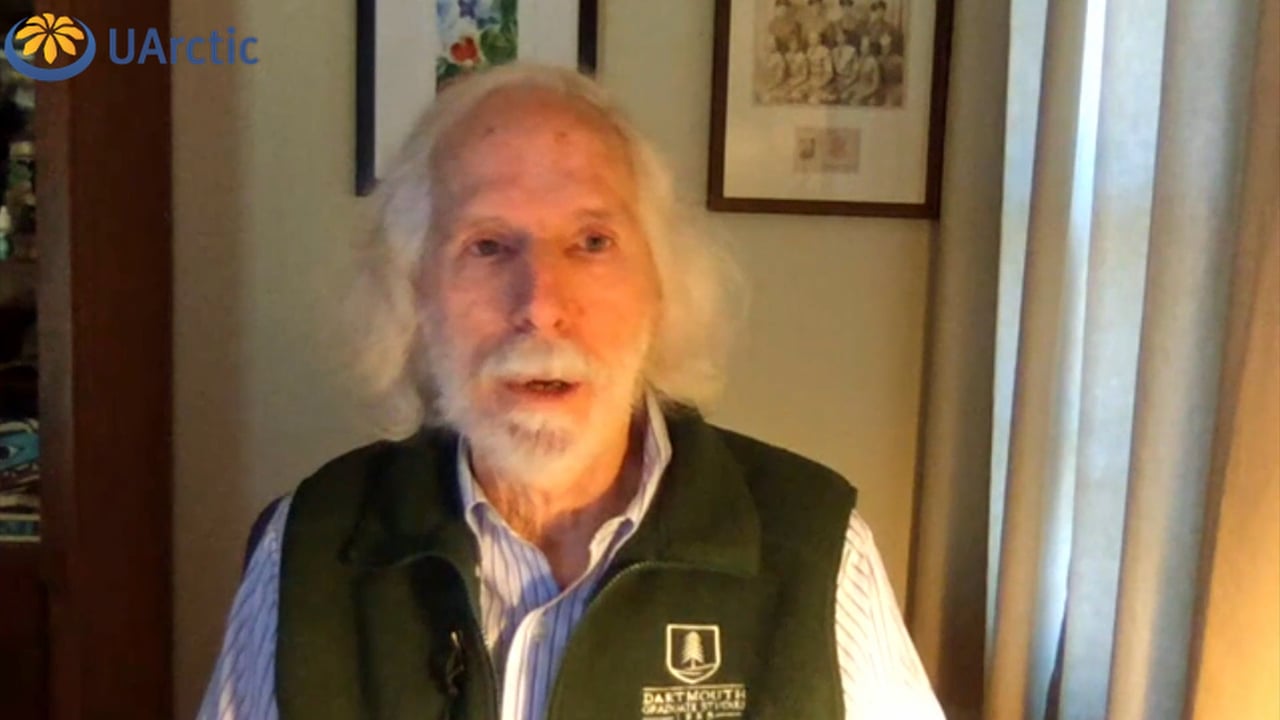 The UArctic Institute for Arctic Policy (IAP) is a collaboration between the University of the Arctic, Dartmouth College, and the University of Alaska Fairbanks. The IAP office at Dartmouth is at the Institute of Arctic Studies at the Dickey Center for International Understanding in Hanover, NH. IAP is a forum that brings together representatives of governments, non-governmental organizations, indigenous peoples, and scientists in order to discuss and identify critical issues related to the circumpolar north and its peoples. IAP helps develop the agenda for governments to address pressing policy issues.

The IAP mission is to advance the objectives of the UArctic Strategic Plan by promoting discussion and analysis of critical issues facing the region and its people and to provide appropriate educational opportunities and policy advice as northern peoples face the challenges resulting from climate change and other issues.

The IAP brings together a wide range of stakeholders to help address policy issues critical to the Arctic.

June 21-22, 2017, Washington, DC
IAP was a partner organization in the Wilson Center Arctic Circle Forum, which hosted a range of distinguished speakers such as former President of Iceland and chair of the Arctic Circle Ólafur Ragnar Grimsson. The focus of the forum was “The United States and Russia in the Arctic,” with particular attention given to past successes as a basis for future cooperation. The Forum was the largest gathering of Arctic expertise to assemble in Washington, DC.

June 26-30, 2017, Dartmouth College, Hanover, NH
The Model Arctic Council UArctic Thematic Network held a week-long “Science and Diplomacy in the Arctic” workshop at Dartmouth College for 30 students and faculty from the US and Canada during Arctic Science Summit Week. The program included a 2-day interactive program on “Science Diplomacy & Leadership” follow by a 3-day Model Arctic Council simulation focused on Arctic climate, health and sustainability.

October 24-28, 2016, Washington, DC
Seventeen Fulbright Arctic Initiative researchers and their co-lead scholars—who hail from all eight Arctic nations—gathered in Washington, DC, to participate in policy meetings and public engagement events, including a capstone symposium showcasing the results of the Fulbright Arctic Scholars’ research and collaborations over the preceding 18 months.

2015-2016 Fulbright Arctic Initiative (FAI)
FAI created a network to stimulate international scientific collaboration on Arctic issues while increasing mutual understanding between people of the US and other countries.

2015:  Arctic Council Initiatives to Sustain Arctic Cooperation:  Priorities for a US Chairmanship, 2015-2017

A meeting hosted by the Carnegie Endowment for International Peace in Washington, DC, brought together international Arctic experts to discuss the future of Arctic cooperation within the framework of cooperation. The meeting resulted in short- and long-term policy recommendations for the US Chairmanship of the Arctic Council. Download the recommendations.

A meeting of leading international health experts and indigenous leaders from the Far North was hosted by the Institute of Arctic Studies at Dartmouth to discuss the effects of rapid environmental and social change on the health and social instutions of peoples living in the North. Download the final report.

The University of Lapland in Rovaniemi, Finland, hosted scientists, indigenous leaders and other experts from across the North to address issues of climate change and human security. The meeting was hosted jointly with the UArctic Thematic Network on Geopolitics and Security. Download the final report.

The University of Alaska Fairbanks hosted a meeting of nearly 70 international experts on Arctic marine safety, protecting Arctic people and the environment, and building the Arctic marine infrastructure. Download the final report.

The first IAP (previously IACP) meeting was hosted by the Institute of Arctic Studies at Dartmouth in collaboration with the Carnegie Foundation for International Peace. The meeting convened more than 20 academic scholars, policy makers, shipping and energy experts, and indigenous peoples representative for a round-table discussion of security policy issues associated with rapid climate change. Download the final report.

Approved by UArctic Board in November 2008

Mike Sfraga, Lead of the Institute for Arctic Policy