Thematic Network on Human Adaptation in the Changing Arctic 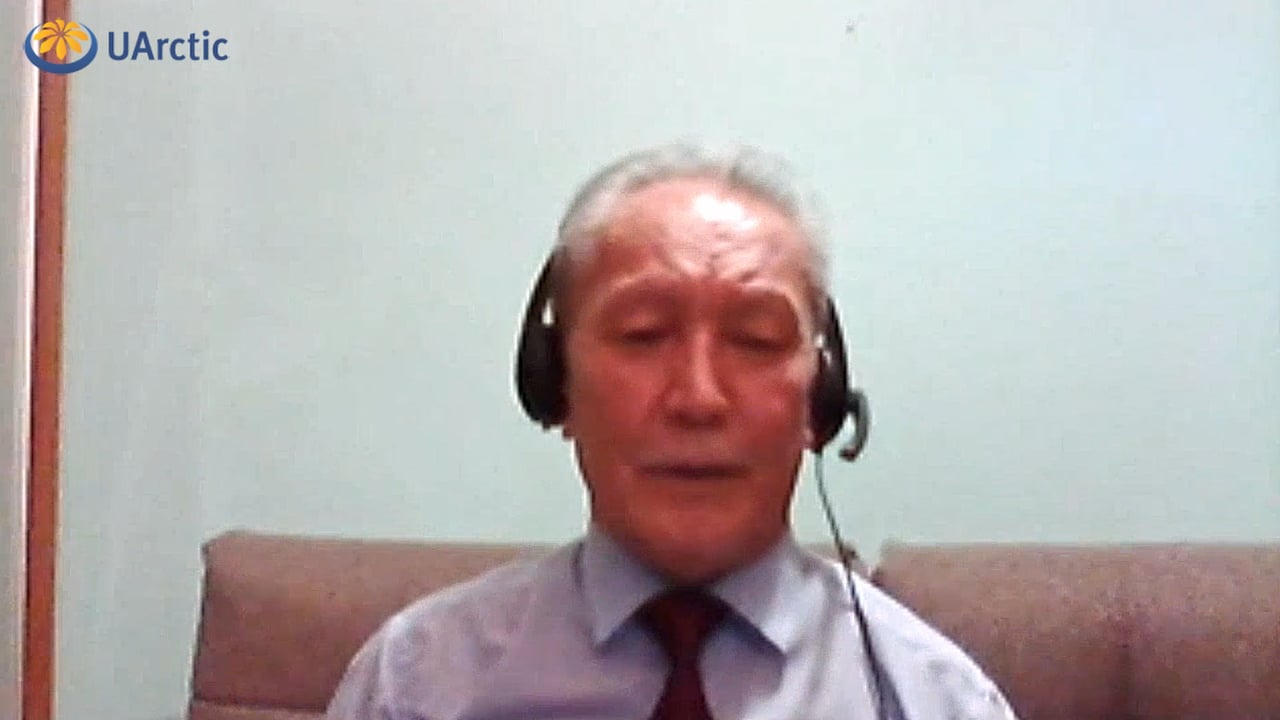 The thematic network has a multidisciplinary focus, where human adaptation in the Arctic will be considered from the point of view of various sciences. The thematic network includes climate, environmental, sociological, cultural and language studies that will assess the adaptation of indigenous peoples to climate change and globalization.

To study traditional, local and scientific knowledge to develop scientifically based adaptation solutions for the indigenous population of the Arctic.

Anatoly Zhozhikov, Lead of the UArctic Thematic Network on Human Adaptation in the Changing Arctic