Former Student of Arctic Studies Program (ASP) from year 2010, Hannes Prang, tells about his studies in Finland, how they affected his course of studies and life later on.

“I am study to become a teacher. My subjects are geography, English, politics and economy. The time I went to Finland I have already finished all my classes in in english, politics and economy - there were only some courses left in geography. This is the reason why I went to Finland. I wanted to see some unique places and to get to know and geographical area which is rather unknown to people from my latitudes. The ASP was a nice option to learn about the arctic and all those unique things I was interested in. The arctic is part of my studies in Gießen (the place I study) but by far not so precise and rather as a part of the whole climate thing. It is clear that my future job is being a teacher and therefore the ASP didn’t have an impact on the choice of my career. It was rather about gaining some additional knowledge than to upgrade my CV. Living in the arctic for one year did influence my life a lot. I have changed my mind about a lot of things, about how I perceive the world, other people, other nations and even me myself a little bit. But that was mostly caused by living in such a remote place, with so many people from all over the world than by a programme. 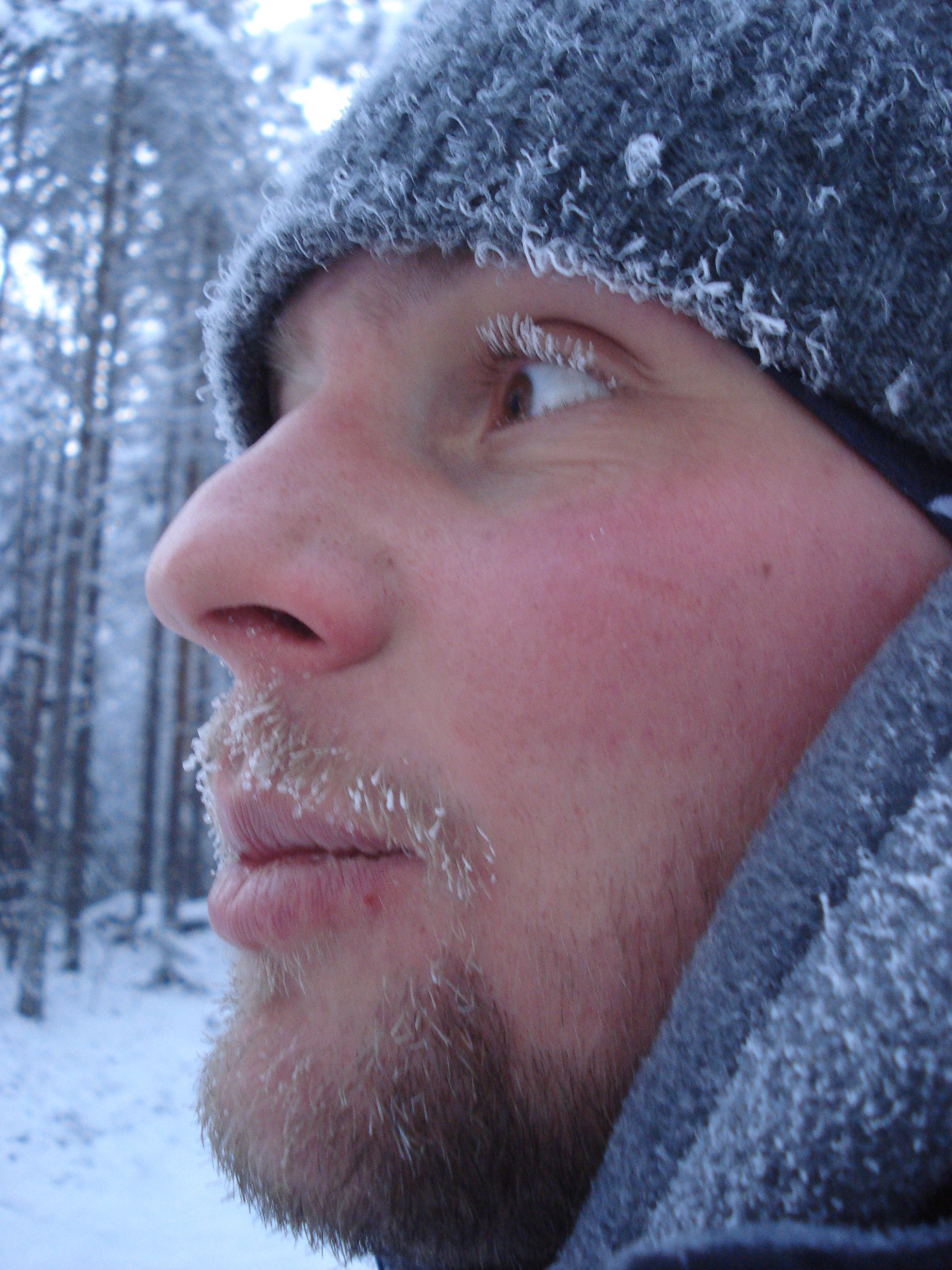 The ASP was a compilation of many different classes. I really liked the practical classes. With one class we went to Pyhätunturi and I really loved it. It was not about talking about a place - it was experiencing it! We were shown how to light a fire with wet wood and we saw the nature in complexity as it really is. That was really great. There were also courses I really liked where I learnt things I have never actually thought about. we had a class about "adopting to arctic environment" where I learnt why Arctic animals are bigger. Of course it is obvious that polar bears are bigger than others but I never really thought about it and that made me curious about the reasons for this fact. Survival strategies of Flora and Fauna was one of my favourite classes - it showed me how extremely smart and powerful mother nature is.

On the other hand, there were also courses that I didn’t enjoy as much. Which leads me to an aspect I really had trouble with - the general way of studying in Finland. The classes partly lasted for 4 hours and we had a 5 min break in between. Even though, the class might have been interesting it was impossible to pay attention for 4 hours of teaching. I had days where I went to the university at 8 a.m. and went out at 8 p.m. without a break while in the end of the semester I went to university maybe 3 days of the week. That concept was kind of illogical and uneffective for me.

Concluding, the ASP was a very nice program and I did learn a lot about many things. It might need some changes but in general I really liked it.”