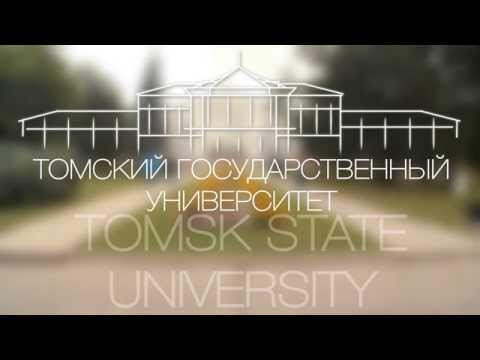 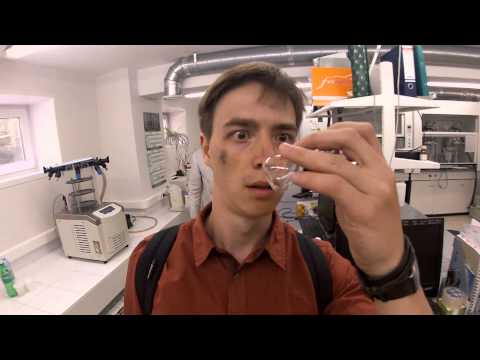 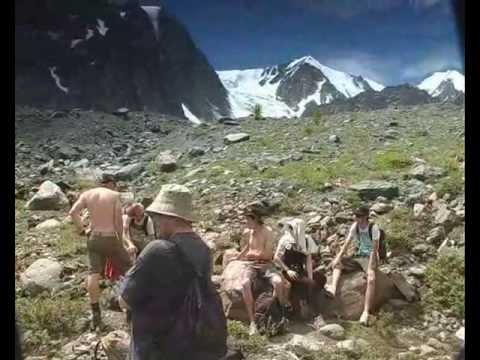 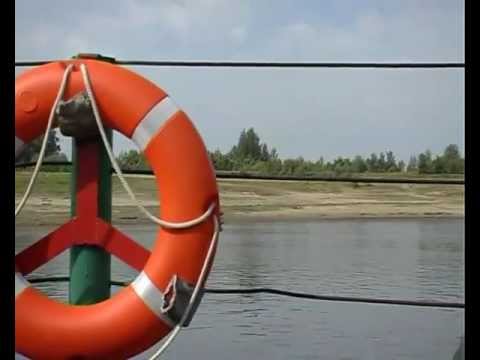 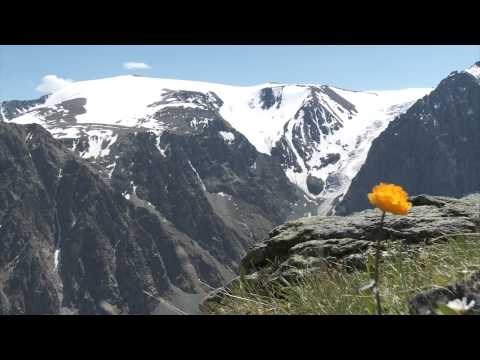 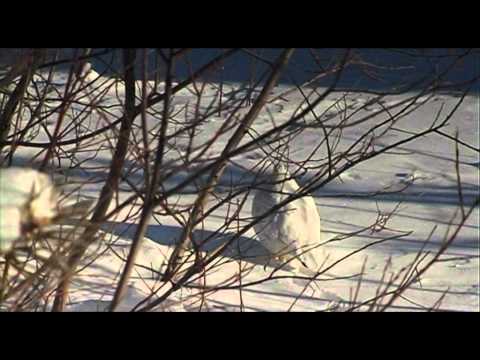 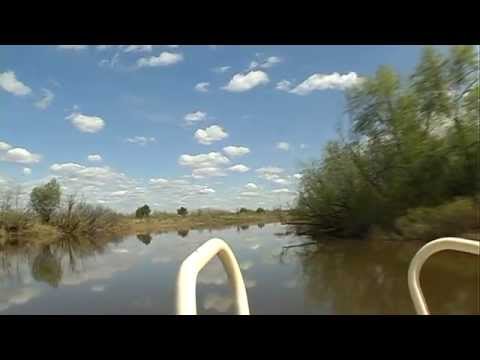 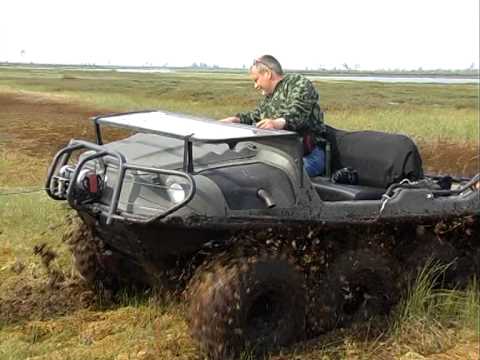 The largest classical university in the Asian part of Russia, the acknowledged center of science, education and innovations, Tomsk State University was founded on the 28th of May, 1878 by Decree of Emperor Alexander II as Imperial Tomsk University, and thus became the first and for a long time remained the only higher education institution on the vast territory from the Ural Mountains to the Pacific Ocean.

Today, TSU is a flagship classic university in the East of Russia. There are 23 departments and institutes, 1 branch, Institute of Distance Learning, Institute of Innovations in Education operating at TSU, and more than 17,000 students (8,000 of them – full-time students) studying, with 135 subject areas and specialties to choose from. TSU offers 136 Master programmes in 55 areas of academic studies and counting. The number of international students is constantly increasing, now with more than 1300 TSU students come from countries such as the USA, UK, Germany, France, Australia, Italy, Poland, Mongolia, China, Vietnam, South Korea, Columbia, Turkey and etc.

TSU has all the necessary facilities: comfortable campus, information centers, many different canteens and cafeterias, culture and sports clubs. The university library is one of the richest in Russia. Its ever-growing collection contains more than 4 million printed volumes. The Siberian botanical gardens are situated on the campus, covering over 10 hectares. There are 8 dormitories that provide accommodation for students, graduate students, foreign teachers, guests and visitors.

For its outstanding service in the progress of science, education and culture, Tomsk University was included by executive order of the President of the Russian Federation in the State Code of particularly valuable objects of the cultural heritage of Russian nations.

For over 135 years TSU has been engaged in training of scientific and managerial elite, based on the principles of integration of the academic process and fundamental scientific research. This is a center for attracting creative talents, a generator of advanced ideas, a paragon of following the best traditions of Russian higher education.

Educational Arctic Toolkits developed by TSU together with international partners:

“The Changing Arctic”, a Mass Open Online Course (MOOC) has been developed by TSU team, Terry Callaghan and Hannele Savela based on the INTERACT book “Stories of Arctic Science”. The course was commissioned and supported by Tomsk State University as a joint venture between TSU and INTERACT and it is also affiliated with UArctic. The course is presented by Terry Callaghan and is available in English and  Russian. It covers all aspects of climate and environmental change in the Arctic and its local and global consequences.

The first toolkits on permafrost and glaciers are available here and accompanied by animations. Toolkits are based on the European survey made by the Polish Academy of Science working in INTERACT.  Educational resources developed by the INTERACT team include power-point presentations with voice, video-animations, teacher’s work sheets, facts, thematic photo-galleries, etc. All of them can be accessed as stand-alone free of charge resources.